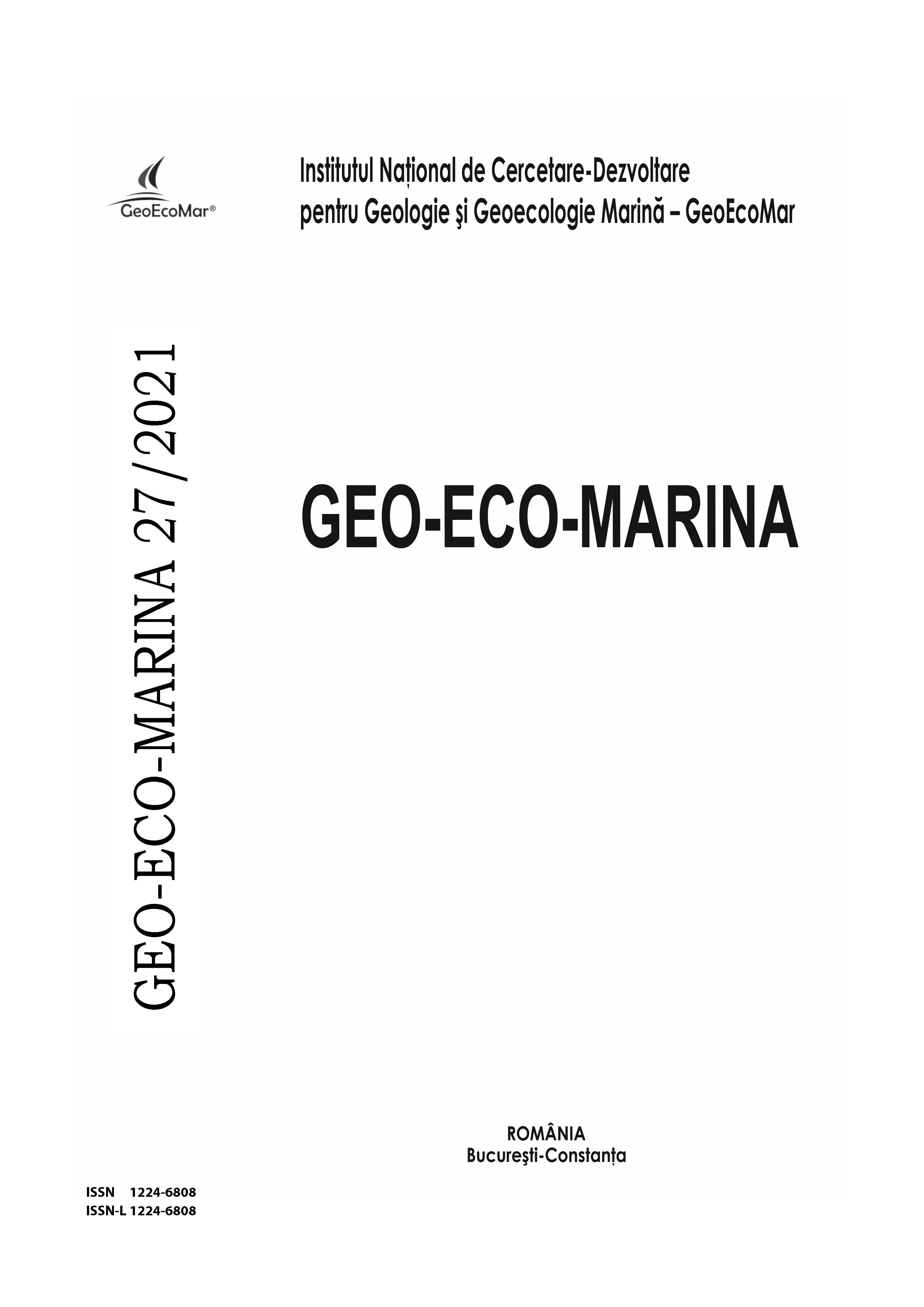 
Foreland basins are dependent on two key parts, a „moving part” (the fold and thrust belt) and a relatively „stationary part” (the pre-existingbasins). Throughout the study area multiple wells drilled the pre-Miocene stratigraphy from multiple basins (East European Platform, Bârlad Depression,North Dobrogea Promontory, East Moesian Platform) and each basin had a different response for the E-ward advancing Carpathians. The older andcolder the plates, the more rigidly they responded to the advancement of the nappes and a new pre-foreland setup was established through creationof multiple depocenters across the basin. The pre-existing topography played an important role for foreland geometry and fill. Main findings show thatthe Northern foreland didn’t advance too far away as the East European Platform broke apart on long N-S fault zones rather than flexing and creatingtoo much accommodation space for the Miocene fill. Further to the South we observe that the nappes had more space to advance, and this seems tobe related to the response of the Bârlad Depression, as weaker plate flexing easily under the load and generating a rapid subsiding foreland basin. Thisarea shows the highest subsidence rate for the Sarmatian section (Bacau area). Further to the South as the Carpathians hit the toughest block, the NordDobrogea Promontory (made up of Palaeozoic sediments and metamorphic basement rocks), the advancement of the thrust belt found advancing to theEast as difficult as it can possibly be, thus the weakest link in the area (East Moesia), started flexing and creating large accommodation space starting withSarmatian and through time until Romanian-Quaternary times.