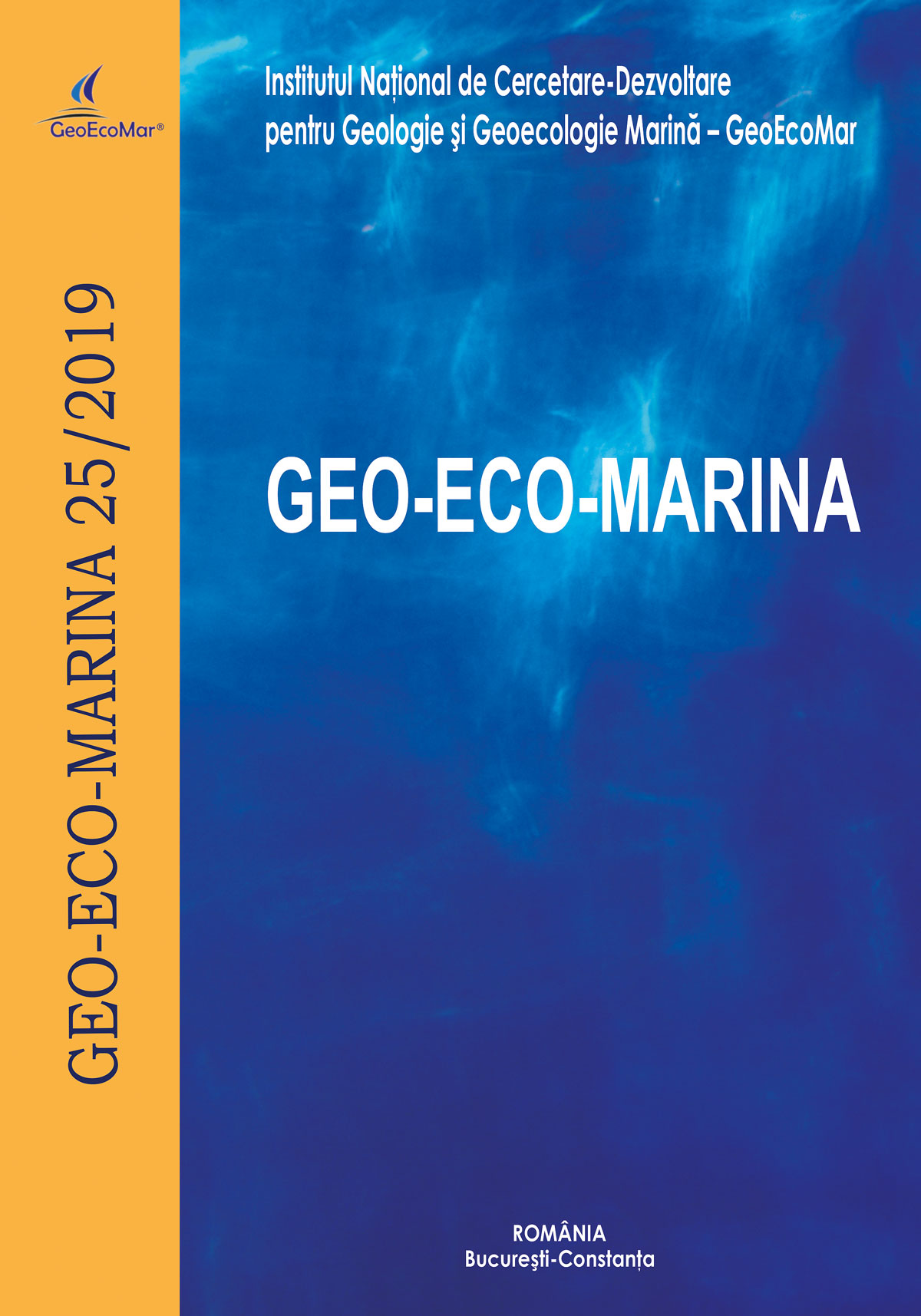 This study aims to bring new constraints on the Eocene stratigraphy of the northern edge of Istria Basin, located in Western Black Sea. For achieving our goal, we have studied several core reports containing the description of the lithology and microfossils assemblages (foraminifera, ostracods and calcareous nannofossils) from 3 wells drilled in the northern Istria Basin. Thus, we were able to identify lithological and biostratigraphic constraints, allowing to generate a coherent correlation scheme for the Eocene deposits, with precise age assignment and advanced models of the IB evolution during the Eocene. The lithology of the 3 wells, situated in the Sinoe, Lebăda West and Lebăda East areas, is mainly represented by calcareous sandstones and siliciclastic ones. The biostratigraphy indicates that the deposits of the Sinoe and Lebăda West wells are Middle Eocene in age (mostly the upper part), while in the Lebăda East well a late Early to Middle Eocene age was assigned.