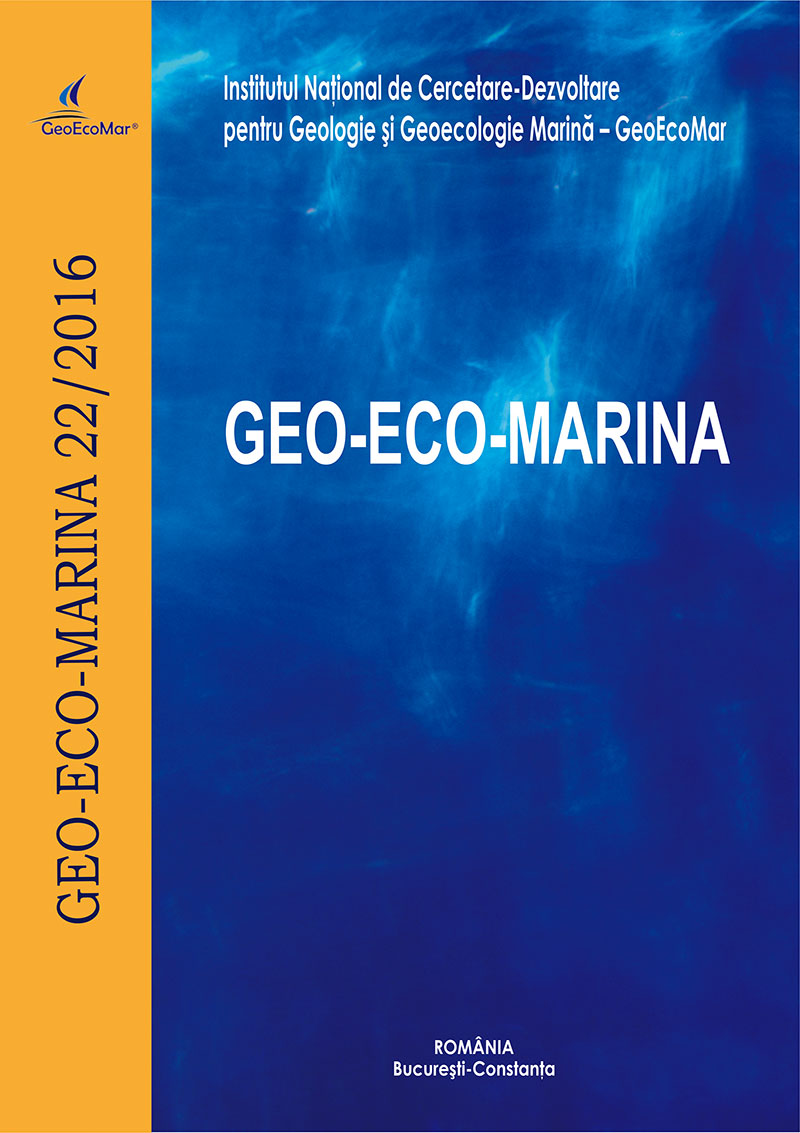 Jellyfish populations have been multiplying in an explozive manner at global level during the last decades, with major social and economic implications. These phenomena have attracted the attention of the scientific community, translated in an ever increasing number of studies, which try to understand and quantify the mechanisms behind jellyfish development, growth and dynamics. The present study proposes a relatively easy to perform and cost effective study for the monitoring of jellyfish, that can be adapted also to the Black Sea coast. The work presented in this paper focuses on the spatial and temporal distribution of five Scyphozoan jellyfish that were present at beaches along of the Isle of Anglesey, North Wales, United Kingdom during the summer of 2014. Stranded jellies were surveyed for a period of 3 months, from June 2nd until August 29th. The Scyphozoan species that were encountered during beach surveys belong to the orders Rhizostomeae: Rhizostoma octopus and Semaeostomeae: Aurelia aurita, Chrysaora hysoscella, Cyanea lamarckii and Cyanea capillata. Their total abundance demonstrated a fluctuating pattern during summer but a clear seasonal effect was noticed for the studied species.