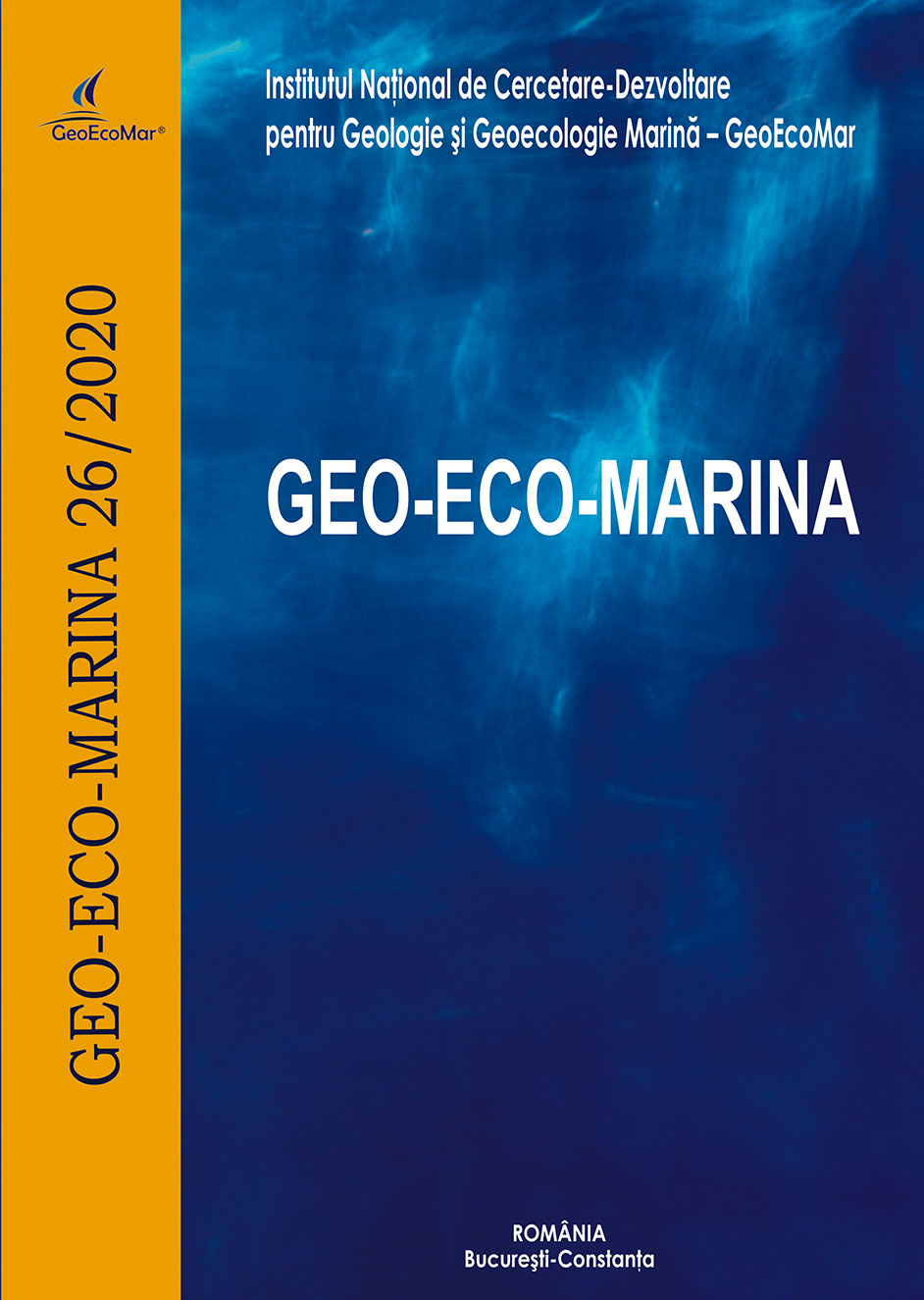 This paper presents the correlation between the geomorphological features of the Slănicul de Buzău Valley and the geological ones, such as the tectonic regime and the type of rocks. We are pointing out that the geomorphology of the valley and the change of the flow direction are linked to the type of rocks and tectonic elements of traversed geological structures. The change of the upper course of the river from NS to WE upstream the Lopătari locality coincides with a major tectonic element, a digitation occurring in the deposits formed by hard compact Paleogene rocks. The upper course deep valley is replaced by a larger one in the sector that exposed Miocene and Pliocene deposits, showing a W-E direction. The lower course of the river shows again a change in the course direction from N towards S, up to its confluence with the Buzău River. This modification corresponds to the occurrence of the friable Pliocene, Pleistocene and Holocene deposits, such as sandstones, clays, marls and weakly consolidated ones, i.e., sands and loess.