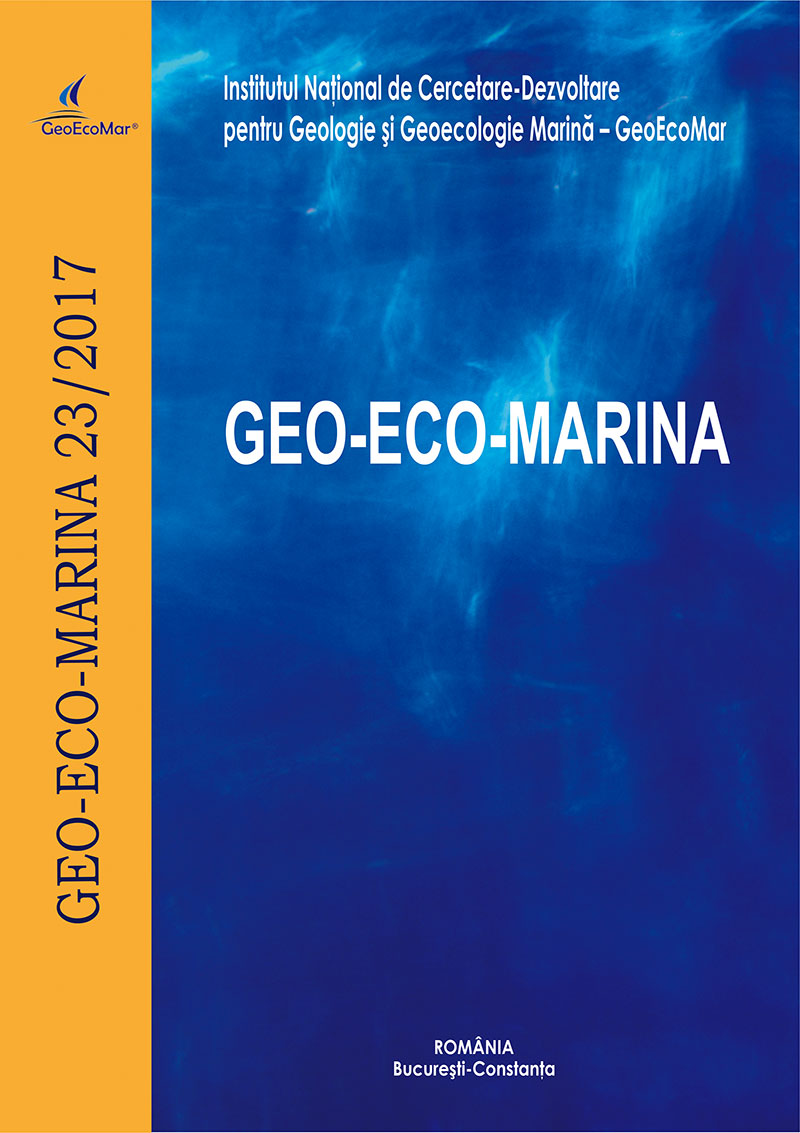 The studied area in this paper, belongs to the lower sector of the Danube River and is comprised between Turcescu islet (km 345) and Cernavodă (km 297). This area is characterized by numerous branches, secondary branches and islets, indicating a state of hydro- morphological instability of the riverbed. The hydro-morphological changes that occurred over the time in the analysed sector, have significantly affected the morpho-hydrography of the secondary branches. The consequences of riverbed changes in the Bala branch-Danube bifurcation area were reflected by increasing the takeover capacity of water by Bala branch to the detriment of the Old Danube. As a result of this process, a deepening of the Bala branch occurs at low waters, endangering the optimal depths for navigation, the occurrence of critical points for navigation downstream, morphological changes of the islets and the main elements of the riverbed. Along the analysed range, the number of islets present in the Old Danube riverbed increased during the period 1908-2008; in the last part of the interval (2008-2016) the number remained unchanged. Also, it is observed an increase in the total length of the islets and also changes in their geometry and position.