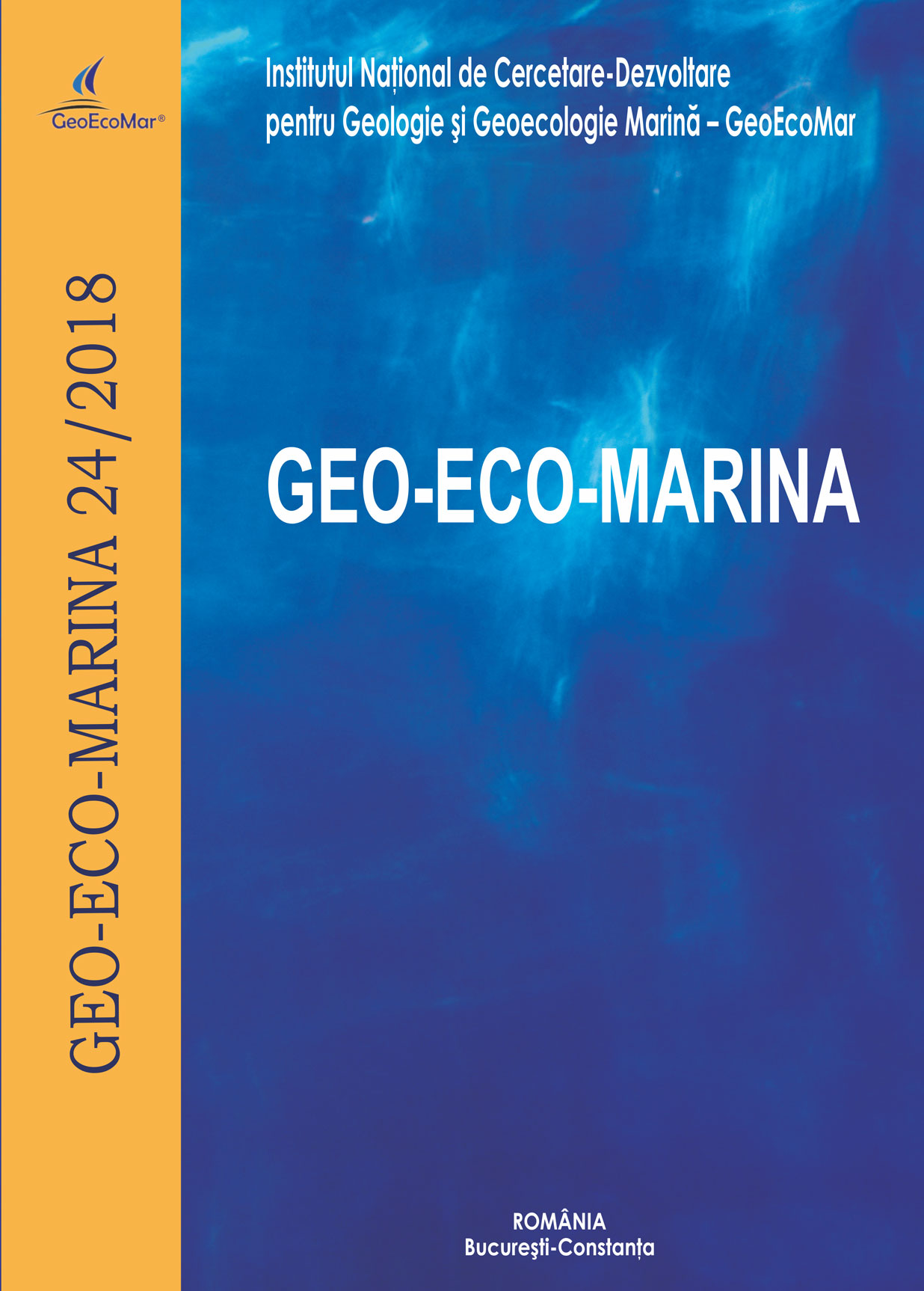 The promotion of the Carbon Capture and Utilisation (CCU) technology relies on the priorities of the European Commission that includes the Circular Economy as a major challenge (European Commission, 2018).To this end, under the EU Research and Innovation Programme (Horizon 2020), the Commission will demonstrate the opportunities for moving towards a circular economy at European level with large-scale innovation projects. Romania is part of this program, and is trying to implement CCU technologies in near future. While Carbon Capture and Storage (CCS) technologies are well known, studied and are starting to be implemented, the usage of captured CO2 is less taken into account at present. These technologies involve the participation of more entities in several industrial branches, and the result is often only capturing CO2 in a cycle, which eventually is reaching to the atmosphere but later and after being used in some technological processes.